Columbia Journalism Review staff shared their disappointment with the Washington Post’s effort to reach millennial women through its new publication The Lily. The Lily takes existing Washington Post content, shortens it, rewrites it and posts it on Medium.com and social media, not on the Post site. (The Lily also sends an e-newsletter twice a week, which I have subscribed to.)

In the June 29 episode of CJR’s “The Kicker” podcast, CJR Delacorte Fellow Meg Dalton says the way The Lily is repackaged and rewritten is “dumbing down” the news for millennial women. She finds it “condescending and patronizing” and says The Lily is “conveying that I’m not able to read the Washington Post for some reason.” 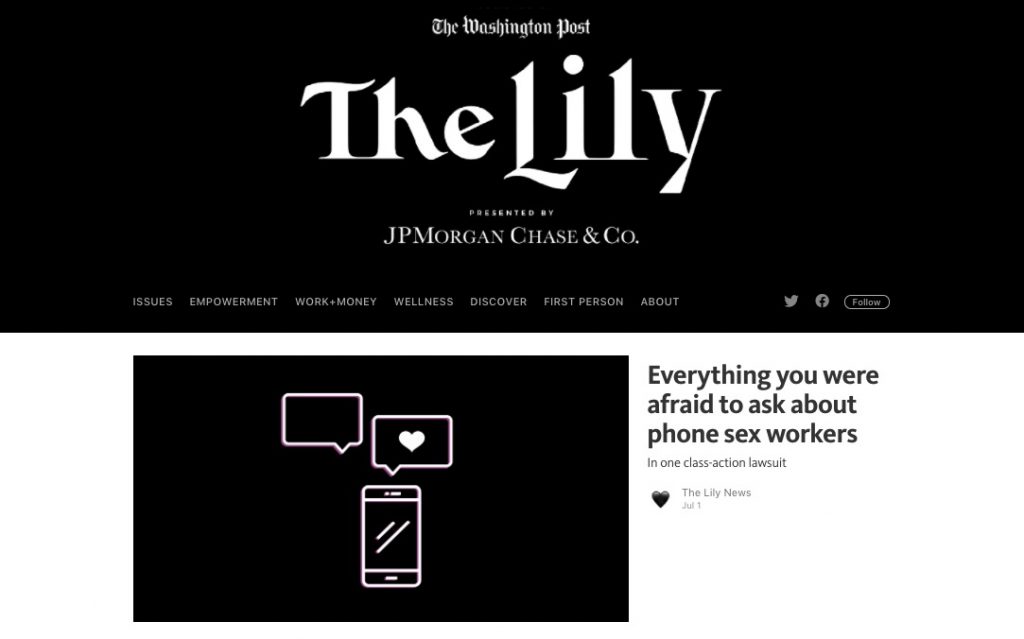 BTW, The Kicker is a remarkable look at journalism and media every week, and I highly recommend you check it out. Another aside: If you want to see a publication aimed at millennials done right, check out The Skimm daily news e-newsletter.

Don’t insult your readers—like Washington Post’s The Lily appears to have done. @MelEdits

Plain language does not mean dumbing down

Last week, I presented a session with Stacy Brooks, communications manager at the American Physiological Society, on plain language and jargon during the Association Media & Publishing Annual Meeting. While we encouraged membership associations to reduce jargon and write in simpler language, Stacy was quick to point out that does not mean dumbing down content for your intended audience. Plain language equals good storytelling. The Lily appears to have made one of the worst mistakes you can make as a publisher: not understanding—and even insulting—readers.

Publishers, including membership associations, need to know who their readers are before producing any content. And saying “members” is not enough. Who is your ideal reader? Consider their age, career level, familiarity with a topic and what competitors they might be reading.

The Lily example relates to another AM&P session, “Diversity & Inclusion in Association Communications: Are You Leading or Lagging Behind?” Diversity doesn’t only mean racial and ethnic diversity. It also means LGBTQ, age, gender, rural vs. urban and more. Association publications should aim to be more thoughtful about diversity when they are developing story ideas and looking for sources. The session presenters suggested editors and writers consider what the diversity angle might be for each story idea. This goes beyond just looking for one diverse source to interview.

But as associations consider ways to approach diversity in their content, they need to be careful not to stereotype or patronize readers, which is what The Lily seems to have done, at least according to CJR.